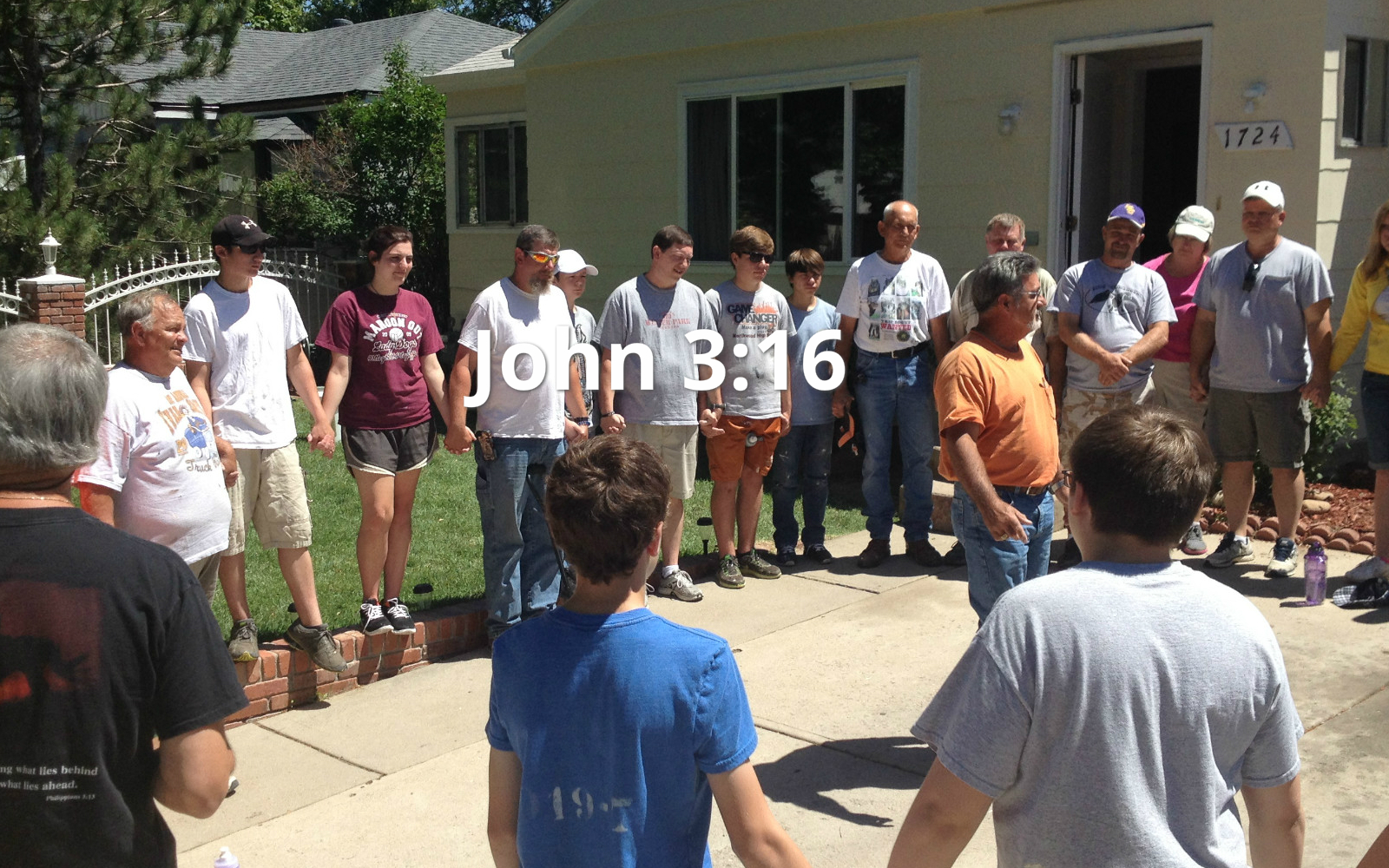 Over the course of my life I have always been a student of the game of football. I remember when I was a kid, my mom would leave home. As soon as I could, I would re-arrange the furniture to create obstacle courses and a pile at the goaline. I saw Walter Payton, and Emmit Smith soar over defenders on Monday Night Football at the goaline, and I wanted to be just like them.

After my own playing days as an NFL running back were over, I began studying the top backs in NFL history. Interestingly, to see how much they have in common in regard to ability, and the way they carried the football was astonishing. Young running backs don’t typically think of the game strategically because they are faster, bigger, and more instinctual than everybody else. They typically react, without processing pre-snap or quickly evaluating post-snap movements.

The top five all-time leading rushers were not just talented, and better than everybody else; but you can see how intelligent and detail oriented each of them were in their craft. I specifically want to talk about carrying the football, in which there was nothing accidental about the way they carried the football. There were plenty of backs who were faster, stronger, and bigger than these backs; but these backs in particular all possess exceptional vision, extreme durability, and they all took care of the football.

The top five rushing statistical leaders in the NFL all-time are:

As it pertains to ball security, four out of the five running backs all have at least one similarity; they were special runners who carried the ball exclusively on one side. As an example, Emmitt Smith carried the ball in his left hand. If he was running to the right, the ball was still in his left hand. Walter Payton, Frank Gore, and Adrian Peterson were dominant in their right hand. Barry Sanders, arguable the most gifted out of the group carried the ball in both hands. Barry was so talented as a runner; you will find any argument I make during this article will not be supported by his natural, raw, aw-inspiring abilities.

However, the rest of the group with the exception of Adrian Peterson are almost identical in size. They are separated by a few inches in height, and maybe ten pounds in weight. Barry Sanders was probably the fastest, and AP right behind him. The other three backs however I do not think could run a 4.4 forty in spikes with the wind at their back. What made them special runners? This is important for today’s coaches, because some of us have been taught things for so long we forgot and/or stop analyzing why we were taught certain things in the first place. I scored my only touchdown in the NFL carrying the ball in my right arm going to the left side of the field. A retired coach saw the film and emailed me jokingly about ball security. It is true I had poor ball security as has been taught historically, but I would not have scored that touchdown if I had switched hands like he was reminding me.

Rule number one as an RB coach is teaching the four points of pressure, and the sideline is your friend as it relates to ball security. However, I believe you will see these creative gifted runners uses ball security as a weapon against defenders for decades. Here are some of the three qualities these great runners possessed.

In my opinion there are only two type of runners; shoulder toe runners, and open chest runners. Shoulder toe runners are not taught to run this way, this is their natural instinct as it relates to their running style. They prefer to get so close to you they can smell your breathe before making an instinctual move. Of course, you can teach a player to have a better body lean running the ball, but natural shoulder toe runner knows how to set up defenders with great natural body lean. You also have open chest runners. They don’t look like the rest of the running backs I have mentioned so far because they are usually 6’2 and above. They love space, and they do not hesitate at all. They prefer to use their length and speed as their strength instead of the compactness of the shorter backs. They typically like to switch hands because they have long arms, and they possess a deadly stiff arm. LaDalaian Tomlinson and Steve Smith (Rodney Hampton, John Riggins honorable mention) are the only two players I have a recollection of watching who consistently possessing and using the deadly stiff arm under six feet.

The compact runner, which has the three superior abilities of balance, quickness, and toughness also had a secret weapon. They used the football as a balancing tool. If you go back and watch Walter Payton highlights running to his left, there are times where he was contorting so much his hips would be facing east, and his upper body would be facing west. His off hand, and the ball now served as a balancing tool for him to square himself back up without being tackled or falling down. When Walter squared you up like all of these other great backs, it was either to shake you down with quickness, swipe your wrist with the off hand, and/or run through one side of you with their shoulder pads. Thus, it was possible for running backs who were only 210 pounds to run through defenders weighing 50-100 pounds more than them.

Think about track for an instance. Have you ever been around the kid who runs relays like his hair is on fire? This same kid in an open event is average or maybe even below average at best. However, you put people around him and put a stick in his hand and all of a sudden, he has the JUICE. He squeezes the baton, and it disappears in the body of that runner while he runs naturally wide open, instinctually as if he were being chased in an alley by a wild dog.

The same is true for these creative type runners. The ball disappears and becomes a part of their bodies. The same way the arms keep us balanced and coordinated with our lower body, now the football attached to the body creates another lever to leverage while attacking defenders for these runners.

I believe in diligently preparing and being a smart football player. Although I played running back, I always saw the field as a quarterback. This is how I teach every offensive position. I believe in detail and helping them understand the WHY of a play or scheme. However, I have seen too often, coaches over coaching running backs because of what they were taught, and what they would do themselves if they were still playing. Hopefully the kids we are coaching are way more talented than we ever were, which means we should be open to giving these players every opportunity to be the unique one of a kind player they have the potential to be. Special backs run like cheetahs, and you do not want them thinking about an addition to their body instead of making the football a part of their body.

I’m not saying one way is better than the other, but I do have to point to the percentages. Four out of the top five runners in NFL history all have the ball security and creative running similarities in common. As a coach I would experiment with these special types of backs available to you and evaluate the yards after contact. Pay close attention to their running styles when they are conscious about sideline ball protection versus naturally running with ball permanently on one side. My personal belief is guys run faster, quicker, and more instinctually when they are compact, and the ball is permanently placed on one side of the body.

Thanks for reading, and I hope you enjoyed the article!